The pandemic has been tough on young people: Why summer break is so important for their mental health

NEWS & EVENTS General Mental Health The pandemic has been tough on young people: Why summer break is so important for their mental health 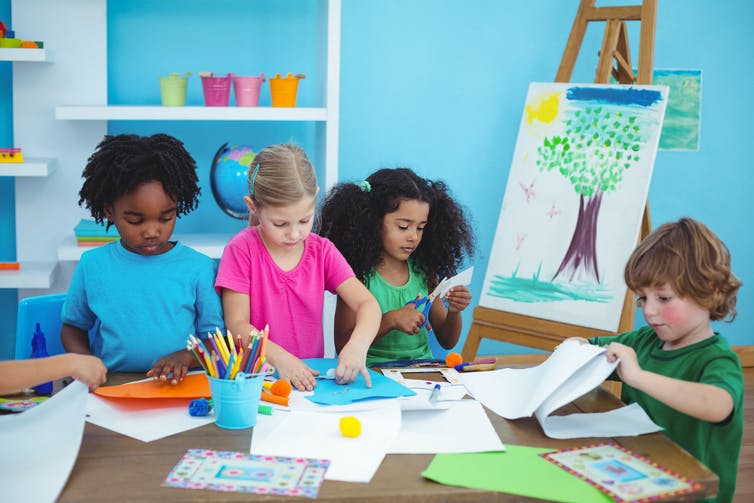 This year has been tough for everyone, but especially for children and young people. This is why it’s important we view this summer as a time for them to rest and reconnect – especially amid calls to increase summer schools to help children catch up educationally. Giving children and young people time away from school – time to be active and creative – will be important for their mental health. As such, any summer programmes for children this year should focus on wellbeing, not catching up on school work.

There’s a clear link between prolonged stress and adversity in childhood with mental illness and poor school performance. While a low level of stress can improve cognitive performance, being able to learn problem-solving skills or develop complex thoughts are only possible when the brain and body are calm. It’s also not possible to learn when in a state of acute stress and anxiety.

Over time, repeated exposure to stress – particularly in childhood when neuroplasticity (the brain’s ability to adapt and develop new connections) is at its peak – can change the body’s stress response pathways. In children, this can lead to chronic anxiety. Not only does this state make it difficult to learn, it can also increase likelihood of a child developing behavioural problems and mental illness.

An increasing body of evidence now shows that the mental and emotional health of children and young people has been adversely impacted by the pandemic and lockdown restrictions. For example, one report found that during the third wave of the pandemic in the UK – where schools were closed for an extended period of time – behavioural, emotional, and attentional difficulties increased, particularly in primary school-aged children. One-third of primary school aged boys, and around 23% of girls, had problems with hyperactivity or inattention.

Meanwhile, a survey by the Prince’s Trust of people aged 16-25 shows almost half reported an increase in anxiety levels during the pandemic. Almost one-third reported feeling overwhelmed daily by feelings of panic and anxiety.

In January 2021, around 30% of school-aged girls reported emotional problems – similar to figures seen at the start of the pandemic in March 2020. Many of these behavioural difficulties result from emotional dysregulation (where a person is less able to manage their emotional responses, usually due to stress) and may lead to poorer mental health.

Parental stress and depression also increased during the lockdowns when schools were closed. Single parents, low-income families, and parents of children with special educational needs had an especially high risk of poor mental health, anxiety and depression.

Children rely on their parents and caregivers for clues about regulating their emotions and maintaining good mental health. Parental stress is also predictive of a child’s wellbeing and is related to childhood adversities such as abuse, neglect, violence and substance use. Parental stress may also increase risk of children experiencing poorer mental health.

With calls to increase summer schools to help pupils catch up, it’s important to know what kind of impact this might have on them, especially after such a difficult year.

Research undertaken prior to the pandemic revealed that poor experiences during school holidays (such as loneliness, lack of physical activity and hunger) exacerbated socioeconomic inequalities and influenced mental health. As such, school holiday programmes would have a beneficial impact and would potentially reduce socioeconomic inequalities in mental health and wellbeing.

Programmes that promote physical activity, social connections, and meaningful activity – such as art, drama, or time outdoors – would have a positive impact on emotional regulation and sleep, which are the basis of good wellbeing, and are necessary for effective learning. Providing healthy meals and snacks during the summer would also promote good physical health, particularly for children who are affected by poverty and deprivation.

This year, the summer period offers a particularly important opportunity to help address the emotional impact of the pandemic on children and young people. It’s important that this opportunity is not wasted.

With the rollout of the vaccination programme we are hopeful that face-to-face contact in schools may be possible – albeit with appropriate safety measures in place. But many psychologists have criticised discussions of using the summer period for school work. Alternatives to summer schooling should instead emphasise wellbeing, social connections, and meaningful activities to prevent further pressure, anxiety, and inequality.

Now is the time to plan to provide structured programmes to promote wellbeing. Such programmes should be centred around what communities are already equipped to provide. And, in keeping with the emphasis on improving wellbeing, they should also centre around physical activity (such as dance or sport), creative projects (including music, drama, or crafts), and should provide healthy meals and snacks. Summer programmes may also incorporate community celebrations to promote self-esteem and hope in children and young people, where restrictions allow.

Ultimately, universal summer wellbeing programmes would communicate that we value our children and young people and recognise the sacrifices they’ve also made during the pandemic. This would go some way to counter the pressure of the events of the last year and the hopelessness that has resulted. 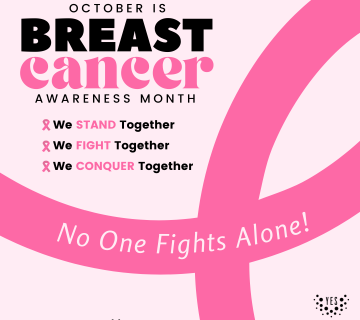 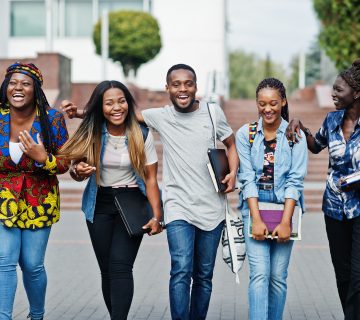 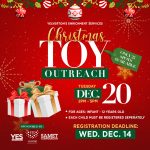 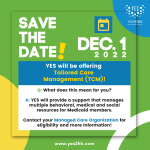 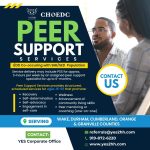